Menu
Get the App

We’ve studied the science, down from the cellular biology to the randomised control trials. We take pride in using the best evidence-based science to help you on your journey of vitamin optimisation.

Ideally we should be able to obtain adequate amounts of these vitamins and minerals from a healthy and balanced diet, unfortunately this is easier said than done. For instance, according to the Statistics on Obesity, Physical Activity and Diet, England (2020): the mean number of fruits and vegetables consumed by adults a day was 25-30% lower than the minimum recommended intake.

This is where we come in. We believe that by checking the core vitamin and minerals (as well as a few other key proteins) associated with health & wellbeing, we can help identify any deficiencies, so you can target those head on. 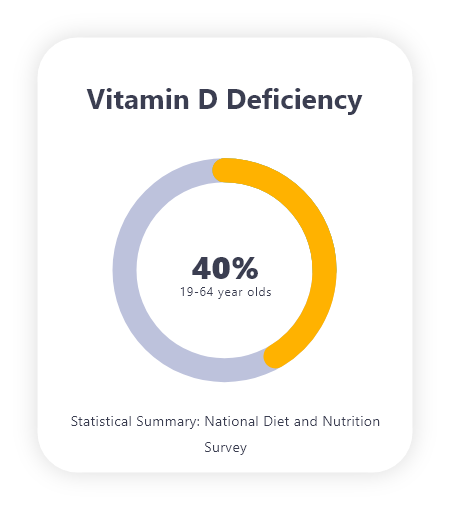 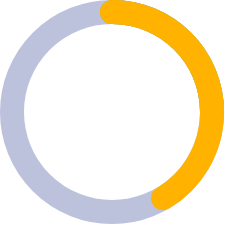 The National Diet and Nutrition Survey found that all age groups of the UK population were deficient in Vitamin D over the whole year, with 40% of people aged 19–64 being deficient in the months between January and March. 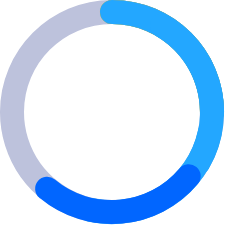 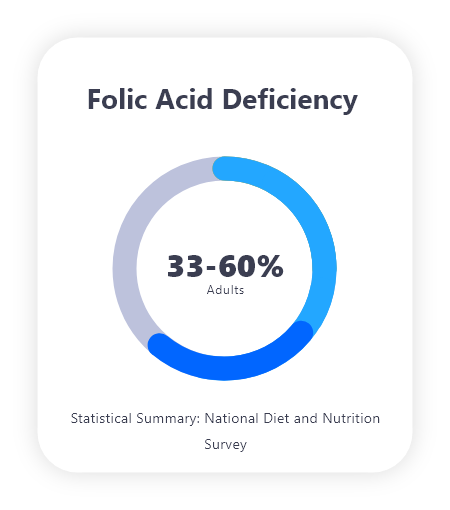 The National Diet and Nutrition Survey found that 33-60% of the whole population were deficient in Folic Acid. 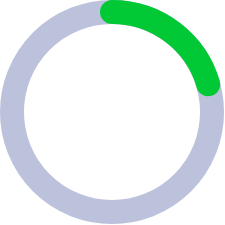 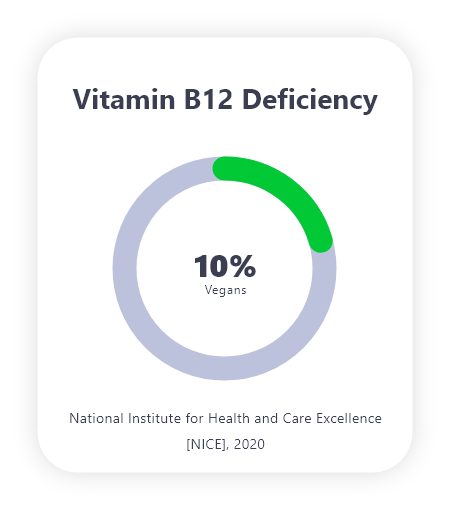 The National Institute for Health and Care Excellence concluded over 10% of those on a vegan diet have been found to be deficient in Vitamin B12. 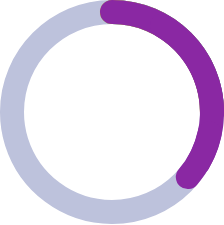 Adults in their twenties

Derbyshire, E., 2018. Micronutrient Intakes of British Adults Across Mid-Life: A Secondary Analysis of the UK National Diet and Nutrition Survey. Frontiers in Nutrition, 5. 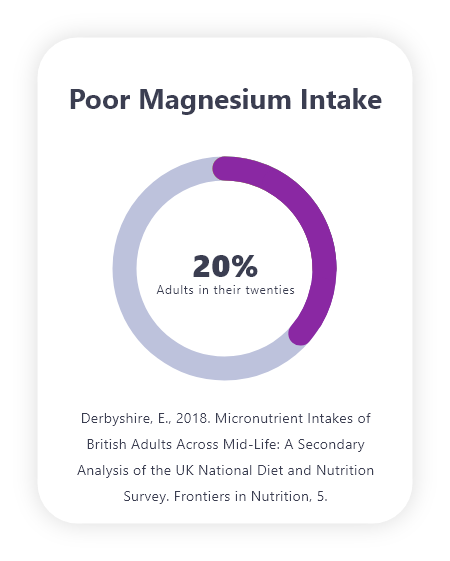 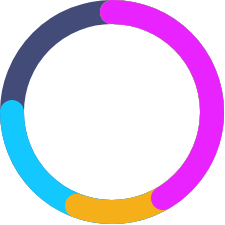 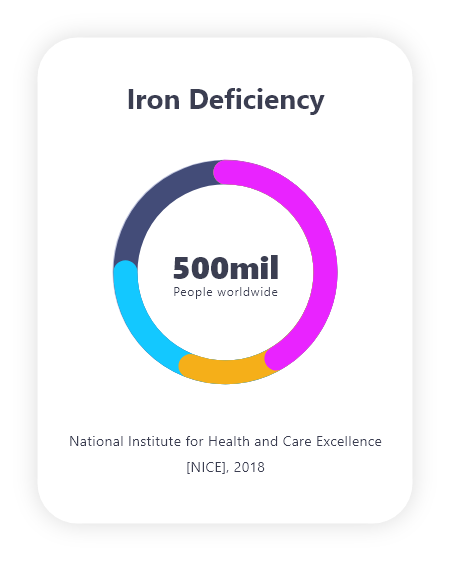 This is the commonest cause of anaemia with it affecting around 500 million people around the world. National surveys show that women aged 15-50 are at increased risk of iron deficiency likely from the blood loss during menstruation. Studies have shown supplementing those who are iron deficient had increased their endurance capacity.

Our personalised range of vitamins work to help optimise and maintain your levels. Our multivitamins contain other trace minerals that we do not currently test. We are currently researching and developing ways to analyse these hard-to-test nutrients. Currently we have opted to wherever possible replace appropriate doses of these trace elements to allow our supplements to form a complete vitamin plan for you, for your convenience.

The Science Behind
Our Tests

Vitamins and minerals are needed for the vital metabolic processes that keep you going throughout the day. Many essential nutrients cannot be synthesised, at least in sufficient quantities, by the human body. This means vitamin boosting either through your diet or through supplements is essential.

Vitamin D can be synthesised in your skin when your are exposed to sunlight (specifically Ultraviolet B (UVB) rays). In the UK however, the levels of UVB is limited, especially from March to October. Therefore we need to rely on our diet to get an adequate supply of Vitamin D. However very few foods contain a significant amount of useful Vitamin D.

Vitamin D plays a huge role in your health:
• Helps to keep your bones healthy by promoting the absorption of calcium which helps to prevent a condition called osteoporosis (weakened bones)
• Has shown to be an important protective factor against the development of heart disease
• Has shown to contribute to a healthy immune system
• Low Vitamin D has been associated with fatigue and decreased muscle strength

A water soluble vitamin that is primarily absorbed by the small intestine. It is found in food such as broccoli, spinach, liver and nuts. As Folic Acid is not stored by our bodies, it is important we regularly replenish these stores via our diet.

Folic Acid is key to many aspects of our health:
• Essential for the synthesis of DNA which carries your genetic code
• Required to make healthy red blood cells and to prevent a condition called megaloblastic anaemia. This is when the red blood cells are undesirably larger than they should be which makes them much less effective at carrying oxygen around the body. This can lead to symptoms like fatigue
• Prevents neural tube defects such as spina bifida in pregnancy.
• High folic acid levels have been associated with low homocysteine levels. This is an amino acid present in blood that has been linked to increasing the risk of heart disease thus high folic acid levels is associated with a protective effect on the heart.
• Found that those with low folic acid levels are more likely to have depression
• Deficiency in folic acid has been shown to be associated with dementia

An essential vitamin that is mainly found in animal products such as fish, poultry, meat and eggs. It’s generally not found in plant foods unless it has been fortified with Vitamin B12. This is why those who are strict vegans who don’t take fortified foods can be deficient in B12.

The body absorbs Vitamin B12 from the food we eat by combining it with a protein made by the stomach called intrinsic factor. This is then absorbed by your gut. Some people can’t make intrinsic factor which leads to a condition called Pernicious Anaemia. Some people may have conditions which may impact the absorption of Vitamin B12 by the gut. This can also lead to B12 deficiency.

Vitamin B12 plays a vital role in our body:
• An important role in keeping our nervous system healthy
• Required to make healthy red blood cells and to prevent a condition called megaloblastic anaemia. This is when the red blood cells are undesirably larger than they should be which makes them much less effective at carrying oxygen around the body. This can lead to symptoms like fatigue
• Linked to hair follicle health
• Deficiency in Vitamin B12 has been associated with memory and mood problems

An essential nutrient that is found in food such as nuts, whole grains and spinach. It is absorbed in the small intestine and stored in the bones, muscle and other tissues. Excess magnesium is excreted by the kidney and in the faeces.

Magnesium has a widespread role in the body:
• An important cofactor for at least 300 enzymatic reactions involved in regulating important bodily processes such as muscle contractions, blood sugar control and blood pressure regulation
• Essential in the processes that produce energy for the body
• Important for maintaining healthy bones
• Associated with better sleep patterns

Iron from our diet is absorbed in the small intestine which is then transported in the blood, bound to a protein called Transferrin. Iron that is not used is stored in the liver as Ferritin. Therefore a low ferritin level indicates that there are low iron stores in your body.

Low iron can be caused by blood loss for example from heavy periods or bleeding from your gut. Some conditions impact the absorption of iron from the gut. Not eating food that contains enough iron can also contribute to low iron levels. Such food include dark leafy greens, red meat and grains. There are also certain food or drinks such as tea (contains high levels of polyphenols) that interfere with absorption of iron by the gut.

Iron has a significant role to play in our body:
• Integral to making healthy red blood cells which carry oxygen around the body. Thus a deficiency in iron can cause fatigue
• Required for key cellular metabolic processes within the body
• Important in the development of a healthy immune system
• Important for the healthy growth of hair, skin and nails
• Deficiency has shown to be associated with problems with concentration and memory

Low levels of haemoglobin can cause a condition called anaemia. Consequences of anaemia include:
• Fatigue and lethargy
• Breathing difficulties
• Feeling dizzy and/or faints
• Hair loss and poor skin
• Headaches
• Impact on concentration, memory and mood
• Heart problems such as cardiac disease

An essential mineral absorbed in the small intestine from food, of which only a small amount is stored in the body. Copper can found in food such as shellfish, whole grain products, seeds and nuts.

An essential mineral that is absorbed in the small intestine and transported in the blood to the liver and subsequently to rest of the tissues. Sources of zinc include nuts and beans as well as certain seafood such as oysters, crab and lobsters.

Zinc is essential for the healthy functioning of the body:
• Involved in cellular metabolism and required for the functioning of at least 100 enzymatic processes
• Important for promoting normal growth and development
• Plays a role in the functioning of our immune system
• Involved in biological pathways that maintain our hair and skin with a deficiency leading to symptoms like hair loss
• Deficiencies of zinc are linked to poor cognition